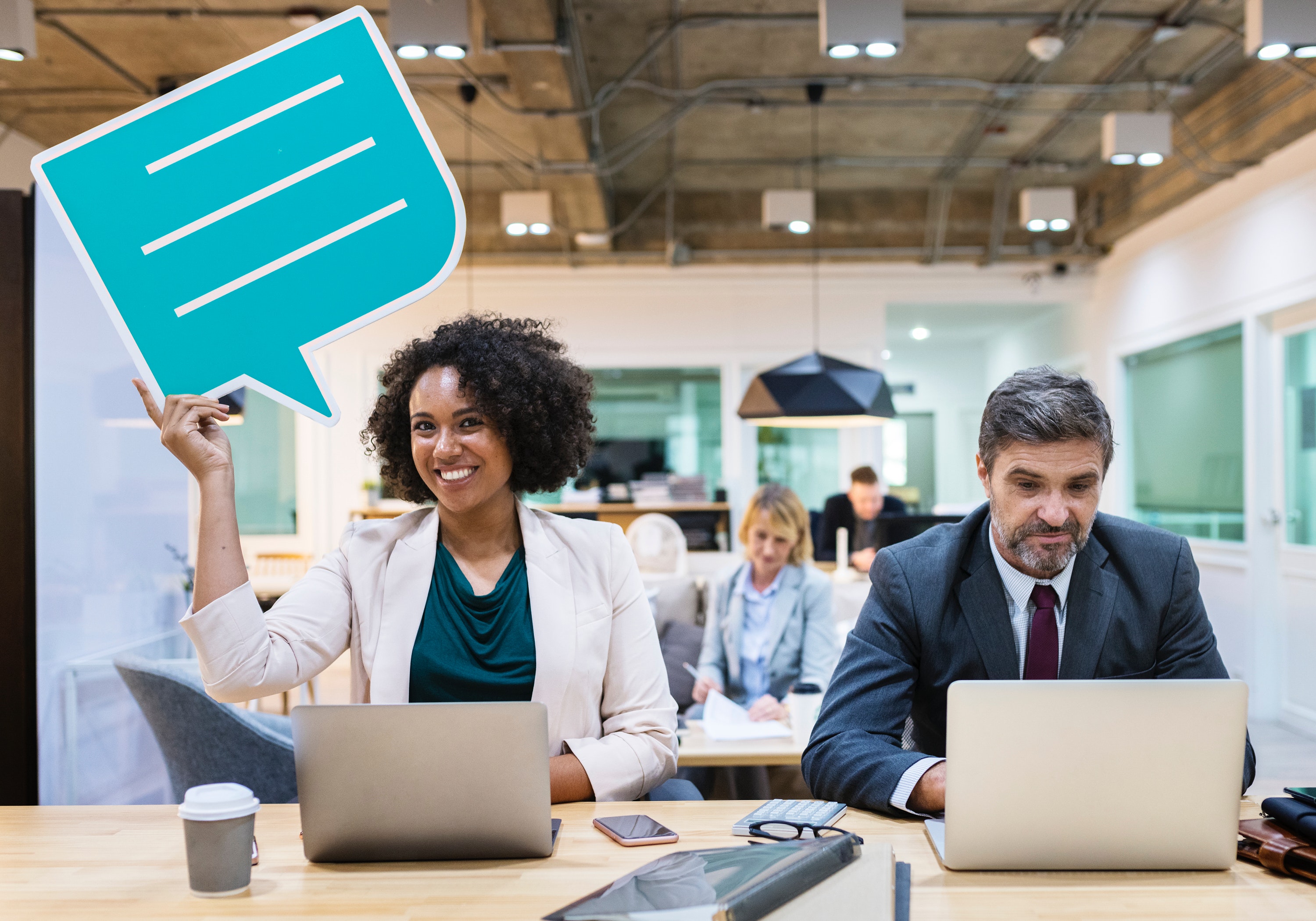 Future Communication Devices Everyone Will Want to Own

Can you imagine your life without a smartphone? No, you can’t. But twenty years ago, people didn’t have smartphones and their lives were perfectly fine without them. Today, your smartphone meets all your current needs and you’re not even thinking about more advanced communication devices. Oh; but we’ll keep being surprised by technological achievements. We will use other communication devices, which will keep changing the way we live our lives.

Can we predict them?

Well, we can make some assumptions, but we can also make pretty possible predictions based on the current stage of communication tech development. It will be interesting for us to write and read this article, and then go back to it a decade or two from today.

Let’s see: what does the future bring?

The Communication Devices of the Future

Can you imagine reading something in a foreign language and understanding it in an instant? You would easily access all resources and you wouldn’t have to hire a custom coursework writing service for your projects. When it comes to online resources, Google can translate text, but it’s far from perfect. For direct communication between people, an actual translator is still needed.

DARPA (Defense Advanced Research Project Agency) has been working on a project called BOLT (Broad Operational Language Translation), which should serve the military. The system is supposed to allow the military to communicate with the  local population of foreign countries without any problem. BOLT aims to translate foreign languages of all genres, including formal and informal conversation, messaging, and chat.

It’s an expensive project and we don’t have many details about it. But it’s something to keep our eye on.

Can you imagine going on a vacation to France and being able to understand everything the locals say? You’ll speak to them without typing things in your translation app. This will change the game for travelers.

Video conferencing is not a new thing. Powerful communication devices such as HELLO 2 — a video conferencing solution, are already disrupting the huddle room market offering great features at an affordable price.

Brandon Bersiak, part of the management at Assignment Holic, explains that video conferencing is the main communication tool within their team: “We work with remote employees, so we have to communicate in the most direct way possible. But since freelancers are often on the move, it’s hard for us to establish a video connection all the time. A scheduled conference requires them to stay in one place during the call, and that’s not always a possibility. We expect that to change in the future.”

Google Glass is already changing things in that direction. It doesn’t show you, but it broadcasts what you see and you can talk to people while on the move, without holding a device in your hand. We’re eager to see what direction Google Glass will take, but it looks very promising at the moment.

Ever since Princess Leia used R2-D2 to send that message to Obi-Wan Kenobi, we’ve been dreaming about the possibility to communicate through holograms. But this was a pre-recorded message and we’re going even beyond that stage.

Can you imagine calling someone and seeing them right there beside you when you talk? You could use a very simple device, such as a smartwatch to launch that hologram that realistically shows the person in front of you.

Holoxica is only one of the developers working in that direction. Their technology doesn’t require glasses; you’re able to see the hologram with naked eyes and that’s what brings the revolutionary element.

Well, we have to wait and see how this technology will develop in the future. It looks promising; that’s for sure.

AR and VR are already big in education and other industries. Augmented reality adds an interactive digital layer to your surroundings, which you can manipulate. Virtual reality is a completely immersive experience that takes you to a world that’s entirely different from your surroundings.

It’s about time for us to see these technologies implemented in communication.

Can you imagine going through a GradeMiners review before buying papers online, but not in the usual way you read reviews? With augmented reality communication system, you’d be able to stand in the middle of the company’s offices and see how an essay writer works. That’s what real-time virtual reality can do for us. We’re not talking about visiting a museum in a pre-designed virtual surrounding. You’ll witness the current reality through this system and you’ll be able to communicate with people through it.

As for AR, it also brings us to a fun concept of the future. Can you imagine noticing a stranger on the street and seeing their contact information through an AR layer? You could also get information about local businesses, monuments, and everything else.

Okay, this will be a bold claim.

Is it possible to get telepathy software that would read our mind and transfer the message?

In 2013, a direct brain-to-brain communication experiment was conducted at the University of Washington. Through EEG and TMS signals, the system recorded electrical brain activity. The two subjects were supposed to cooperate through brain-to-brain communication to play a simple computer game. Only one of the subjects saw the game, but he wasn’t able to place the fire button. But when he moved his hand, the computer translated it to a magnetic stimulation pulse delivered to the other player’s brain. This was a sign that fire was needed in the game. They achieved nearly perfect results, can you believe it?

Look; this is going to be hard. We can’t expect to communicate through telepathy by next summer. But scientists are thinking about it and the least we could do is hope to see the day when it becomes possible.

The Future of Communication Is Exciting!

That’s the only thing we could claim for sure. We’re going to see new technologies, and we’ll become even more connected than we currently are. We still love our smartphones and tablets, but we can’t wait to see what the future brings.

Justin Osborne is a writer at Assignmentgeek and BestEssay, he loves to share his thoughts and opinions about education, writing and blogging with other people on different blogs and forums. Currently, he is working as a content marketer at my perfect words reviews and a-writer.com/.

To use HELLO Messenger on your computer:

Need help to get started? Contact us on our live support chat
close

This site uses cookies to enhance your user experience.By continuing to use this site, you agree to this policy. Read more